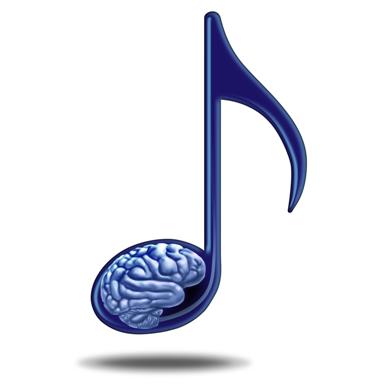 Based on the theory that auditory information can be influenced through certain associations, special sounds are used for tinnitus treatment. These are supposed to help divert attention away from the tinnitus and to increasingly let it submerge into the background. Tinnitus patients hear a noise from a specific device.

With a tinnitus masker, the sound coming from the device masks f the tinnitus, and at some point may mask it completely. Some people experience a training effect already after two months. Clinical studies show however, that such Maskers or Noisers don’t guarantee that the noises disappear altogether. There are also CDs and digital audio (mp3s, downloads, apps) with appropriate masking noises that tinnitus patients can listen to, for example through headphones.

In contrast, a Tinnitus Noiser does not generate sounds to mask the tinnitus, but rather distracts from it through background noises. Therefore after some time, the brain can be retrained to other perceptions, no longer keeping the tinnitus in the foreground, thus making it more bearable. Tinnitus patients wear the device like a hearing aid for at least six hours per day. Sometimes it is used up to two years and more, ideally in the context of a tinnitus-coping therapy. Possibly also CDs or other sound devices may produce a desired noise level in the background. 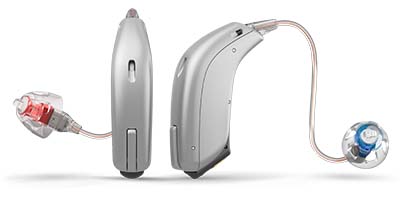 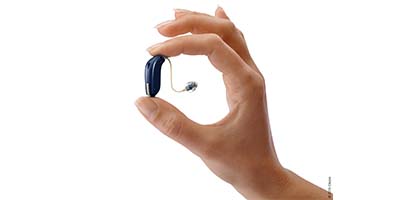 Our goals are based on the needs of patients in accordance with the application of modern medical research results in order to meet the expectation for an optimal treatment outcome.

During the general examination, the doctor focuses on the following areas:
- Ear and hearing / balance
- Nose and paranasal sinuses
- Mouth and throat
- Laryngeal, neck

In the treatment of chronic tinnitus (lasting longer than 3 months) psychotherapeutic methods (ex., tinnitus-retraining-therapy) and acoustic treatments are available...